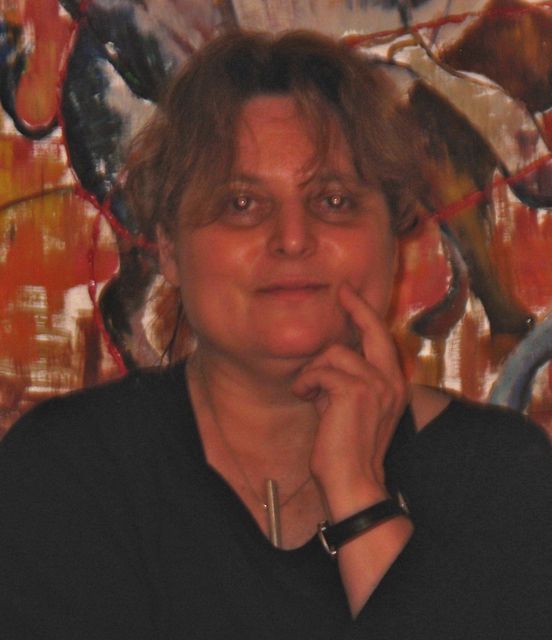 Dr. Harte Weiner holds a PhD from Stanford University, an MFA from Columbia University, and a BA from Harvard University. She has taught on the faculties of English at Tufts, Brown, and Harvard Universities, and subsequently, at The Cambridge Center for Adult Education. In New York, Dr. Weiner served as Acting Assistant Director to The Academy of American Poets and contributing editor to The Paris Review. She has contributed in a variety of ways to literary magazines including Ploughshares, Parnassus, Review of the Arts, Aspect, and The Harvard Advocate. Dr. Weiner was hired as Managing Editor at XAMonline and later appointed consulting editor.

In the course of teaching undergraduate honors tutorials for the Department of English and American Literature at Harvard, Dr. Weiner directed junior papers and senior theses. In the mid-1990s, she began freelance editing in academic fields including Education, International Affairs, Philosophy, Cultural Studies, and Modernist and Post-Modernist Literature.

Founder and Lead Editor of CambridgeEditors Dr. Weiner is a long time resident of Cambridge, single mother, and poet. In addition to editing, Dr. Weiner is available by appointment for one-on-one consultations. She offers workshops on dissertation, creative and expository editing, and multi-session group or individual meetings in areas proposed by clients.